1   
Dominican Republic
The construction of the Lighthouse to Columbus, dedicated to the admiral, has been forged since 1852.

The construction of the Lighthouse to Columbus, dedicated to the admiral, has been forged since 1852, when the historian Antonio Del monte y Tejada had proposed, in one of his works, the interest of making a monument in honor of Columbus. However, the idea did not materialize until the 20th century, when it was decided to carry out the project definitively.

For its design and construction, a competition was organized in which 455 architects from 48 countries participated. The winner was J. L. Gleave, under the supervision of Dominican architect Teófilo Carbonell. The work began in 1986 and was completed in 1992 in order to celebrate the “500 years of the Discovery and Evangelization of America” that same year. 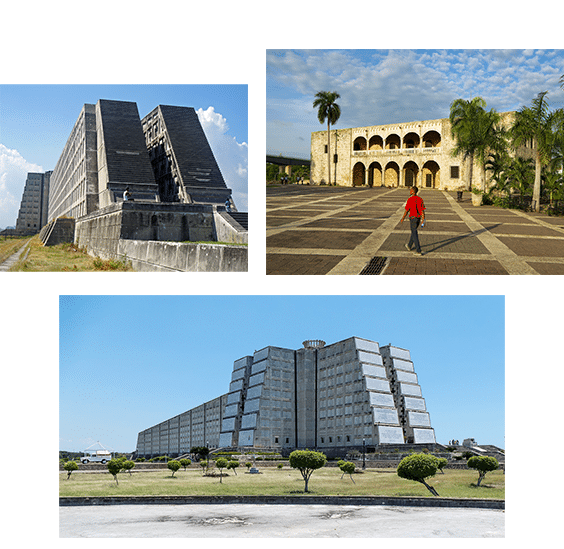 The premise was that the monument should represent a cross on one side, and a Mayan pyramid on the other. Thus, a very original colossal monument was erected, composed of 251 lanterns and a space of 2.6 km2. On certain nights, the lights illuminate the sky by drawing a large cross that can be seen from several kilometers away.

At the main entrance you will see the flags of different countries symbolizing the brotherhood between nations. Inside, you can visit different rooms that house various permanent exhibitions of collections from countries such as Spain and different Latin American countries; temporary exhibitions; various conference rooms; the Archaeological Museum, the Ceramiological and Iconographic Museum; the library and the map library. Of course, you can enjoy the main attraction of the monument, the mausoleum and the chapel of Christopher Columbus.

The same year of its inauguration, the remains of Christopher Columbus were moved from the cathedral, where they had remained since 1544, to the lighthouse. Although there is controversy about this since the Spanish have shown, through various genetic analyses, that at least part of them is in Seville, in its cathedral. 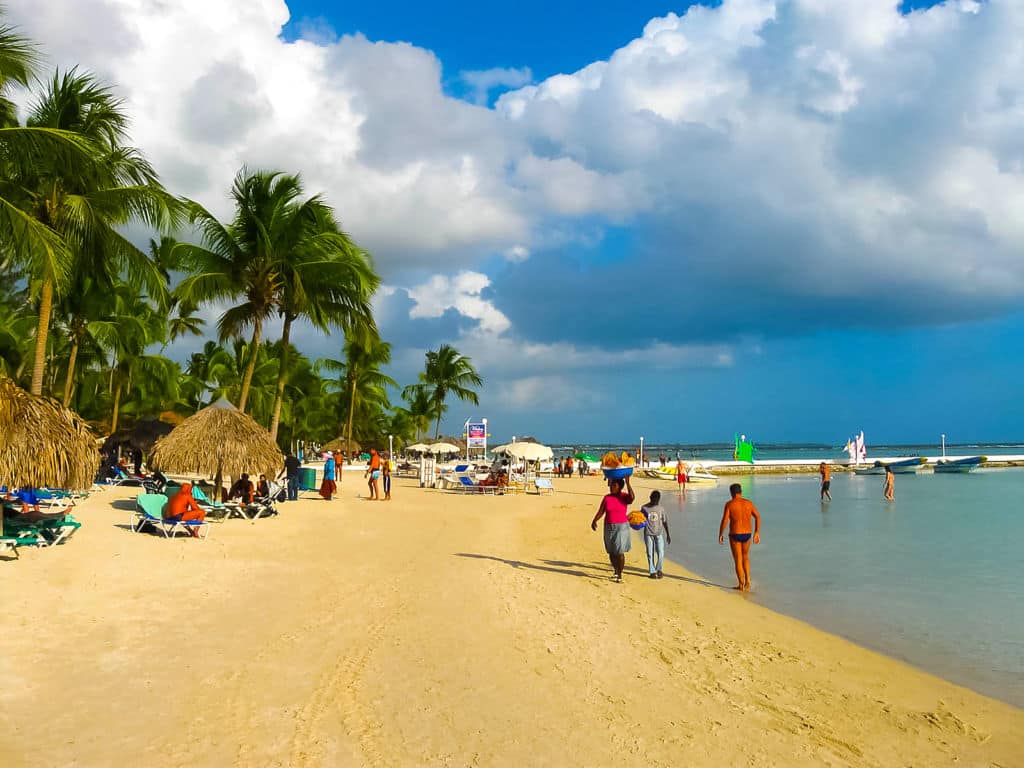