0  
Colombia
Minca is a small coffee village located, 650 meters in altitude, in the foothills of the highest coastal mountain range on the planet

Minca is a small coffee village located, 650 meters in altitude, in the foothills of the highest coastal mountain range on the planet: The Sierra Nevada de Santa Marta, Magdalena Department. The Sierra rises steeply from the shores of the Caribbean Sea and in just 42 kilometers reaches its maximum height at Pico Colón, 5,775 meters above sea level.

Minca has a pleasant average temperature of 24˚C, lush green landscapes, diverse fauna, crystal clear waterfalls and rock formations. It is also a home to warm and friendly people; bringing trust, comfort and absolute peace to the atmosphere. 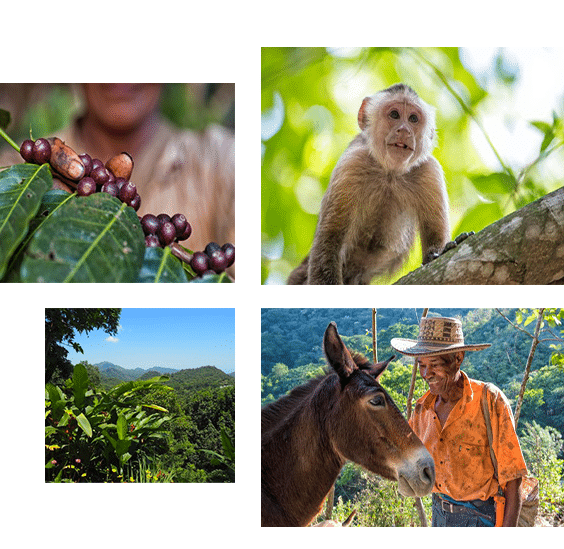 There are numerous explanations for the origin of the name, Minca. One explanation claims that the name comes from one of the numerous Indian tribes that the Spanish, upon arrival to the Caribbean coast in 1502, found established in this area, the COMINCA tribe. Another explanation states that Minca comes from the word “Minga,” a Quechua word that means “communal work or labor.” It is important to note, however, that the original local indigenous culture, the Tayrona, were not a tribe. The chroniclers generalized this name from the name of the group of the Tayros. Although groups had the same technology and the same style in their material culture, different indigenous provinces spoke a variety of languages.

In the nineteenth century, Minca began to make a name for itself, as one of the major areas of sugar cane and coffee plantations in the country. Today, it remains a point of special coffee production in Colombia. Minca is a spectacular little town, in a natural setting and a essential point to get to know the treasures of the Sierra Nevada of Santa Marta. It is only 16 km from the Caribbean coast, where you can visit quiet and amazing beaches. 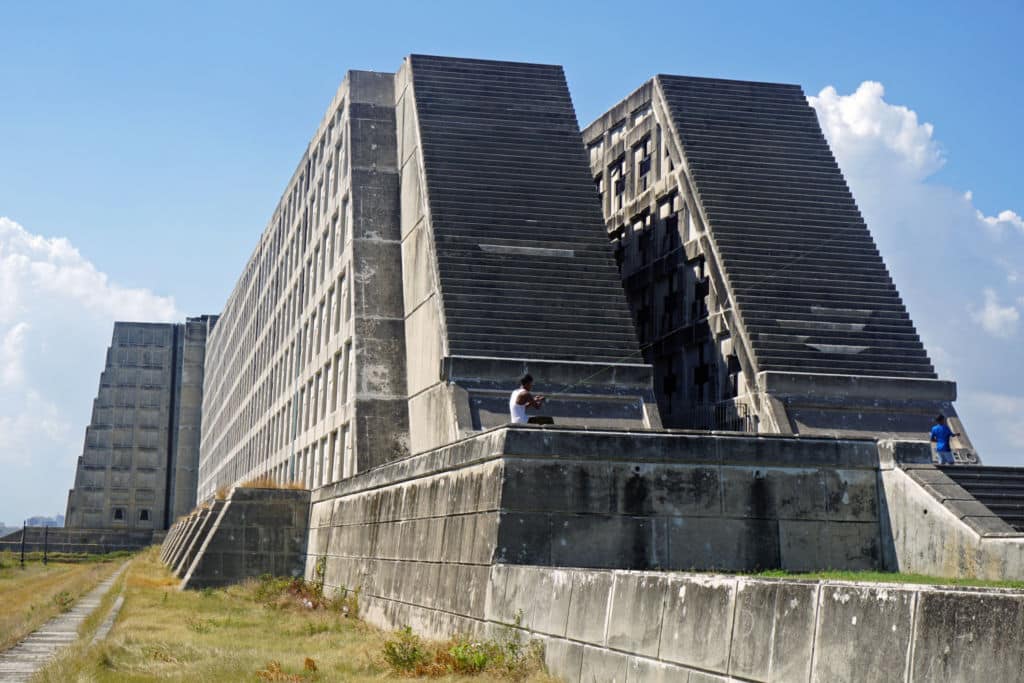